Editing with Paula Bomer (A Book Is Born #2)

Welcome back to “A Book Is Born,” Publishing Genius’s series on the process of putting out our next book, which is a collection of essays by Paula Bomer.

In my last email, from January 3, I introduced this series. Now I should introduce Paula Bomer a bit more! 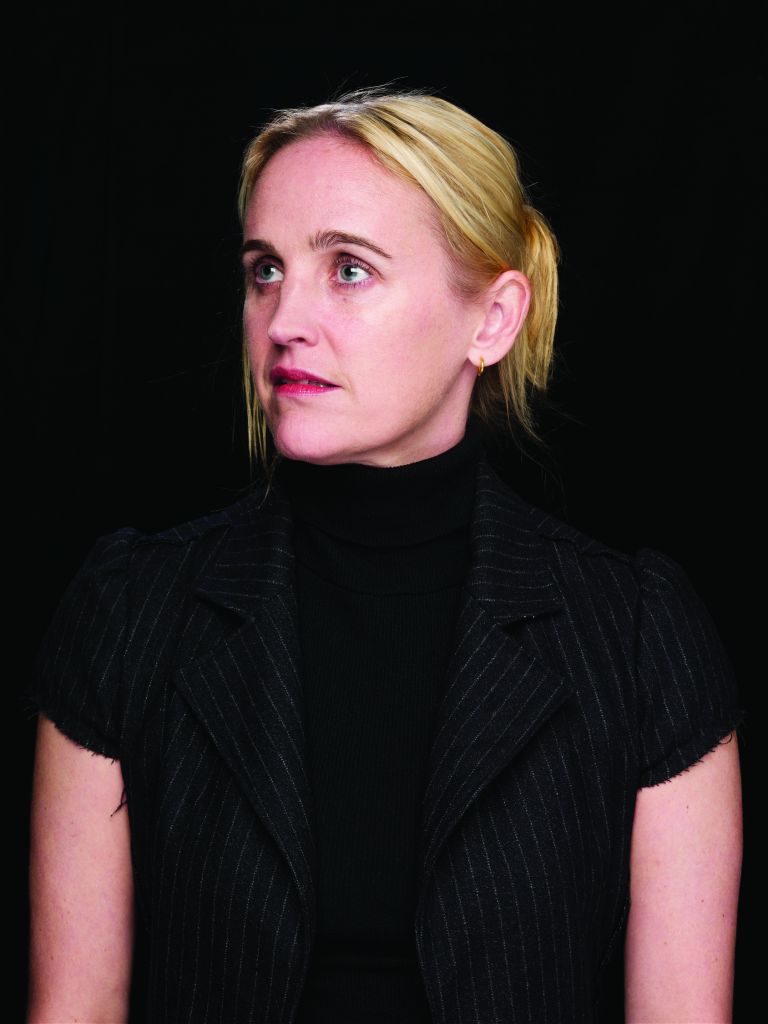 Paula Bomer is the author of three previous books, including Baby, a collection of short stories that came out from Word Riot in 2010. Jonathan Franzen called that “some of the rawest and most urgent writing I can remember.” Paula’s next two books, the novel Nine Months and the novella/short story collection Inside Madeline both came out from Soho Press in the last couple years.

(Secret confession: Publishing Genius had a chance to put out Inside Madeline, and I loved that painful story soooo much, but I snoozed and losed.)

Paula lives in Brooklyn and runs a small press called Sententia Books. Nowadays you can find her teaching writing at universities and workshops. Here’s her website.

And you can read one of Paula’s stories right now, at Everyday Genius … it’s called “Breasts.”

As of a few days ago, we have a title! Mystery and Mortality: Essays on the Sad, Short Gift of Life.

Or, to put it another way:

Now I feel like it’s written in stone. A sad, short stone.

Savvy readers might pick up the allusion to Flannery O’Connor’s essay collection, Mystery and Manners in that title, and that’s not accidental. O’Connor comes up a lot.

The editing process so far

The title is a good place to start talking about how we’re editing the book.

When Paula originally sent me the manuscript, she was just toying with the idea of calling it “Mystery and Blunders.” It clung to the theme of imperfection that runs through the essays. Humans are always messing up. #election #amiright

After I read the book—while honeymooning in Europe and visiting some of the dungeons they got there—I was most astounded by how much of her writing dealt with the common and unbearable struggles of life and death.

Plus I liked the alliteration between mystery and mortality (and the ghost of “manners” from O’Connor’s classic).

I also just received the edited manuscript back, so we’re through two rounds now. Paula worked with a close friend of hers to process all of my notes and keep her focused. Some of the subject matter is so painful that she just entrusted the editing to us. That’s a big deal.

Here’s what a page looks like, after my notes and her adjustments:

I don’t know how anyone can make heads or tails of that stuff.

During one of our phone calls, we also discovered a huge goof: there were a couple of essays that didn’t make it into the final manuscript. I hadn’t even seen them yet. #blunders! But this is the time to catch mistakes like that, so I don’t feel too bad.

Our next editorial step is for me to go through and confirm everything else is still where it’s meant to be. One of the things that can happen, once other cooks are in the kitchen, is I spoil the broth. I might suggest we cut a paragraph, say, but then a later reference won’t make sense. So during this “broad strokes” editing stage, you have to do a lot of reading and re-reading.

Once I’m done with that, we’ll send it off to be proofread. Books should be proofread several times by professionals. This can be expensive, though, and at PGP we can normally only budget for one round. I also call in a lot of favors at this stage.

And that’s all there is to it. Next time I’ll be talking about the design stage. Stay tuned!