Believing in literature’s practical ability to create sympathy and therefore a better world, Publishing Genius exists to make the best books by devoted members of the global literary community, and to make them in the most interesting and progressive ways.

Having published dozens of books of poetry and literary fiction, Publishing Genius and the writing it champions has received numerous awards, been optioned for the screen, translated, and anthologized. PGP has been praised for its literary innovations in magazines from Publishers Weekly to The Believer to Flavorwire.com.

Initially founded in 2006 by Adam Robinson, as a broadside project, the Baltimore City Paper named it Best Publishing House in 2009 and 2013. In 2011, Publishing Genius moved into its first office. In 2014 the office moved to Atlanta, and in 2022 we settled in Westport, NY—the Champlain Valley area of the Adirondack Park.

Guests are welcome to come over for a cup of coffee or a hike and have a chat. Email adam@publishinggenius.com to set something up 🙂

We are interested in receiving submissions for books and chapbooks. We are also open for feature writing for this website. Click the button below for submission guidelines.

Please visit our Press/Media page, or read a concise history of the press at our Tumblr. And here’s our famously obtuse mission statement, and here’s our page at Poets & Writers.

From the “Concise History”

I started Publishing Genius in 2006 as a class project for my MFA. I went to University of Baltimore, where the program is focused not just on writing, but also on publishing as a creative endeavor.

In response to an assignment, I teamed up with a classmate to publish poetry on telephone poles and bus stops and in grocery carts and under windshield wipers. We droplifted poems into books at Barnes & Noble. That sort of thing …

Poets & Writers picked up the concept and wrote about it in a long feature, here.

Publishing Genius Books are distributed to the trade by Ingram.

For bulk orders, including discount and return policies, contact adam@publishinggenius.com.

Check out this sweet trailer for Edward Mullany’s trilogy-ending trilogy, The Three Sunrises. 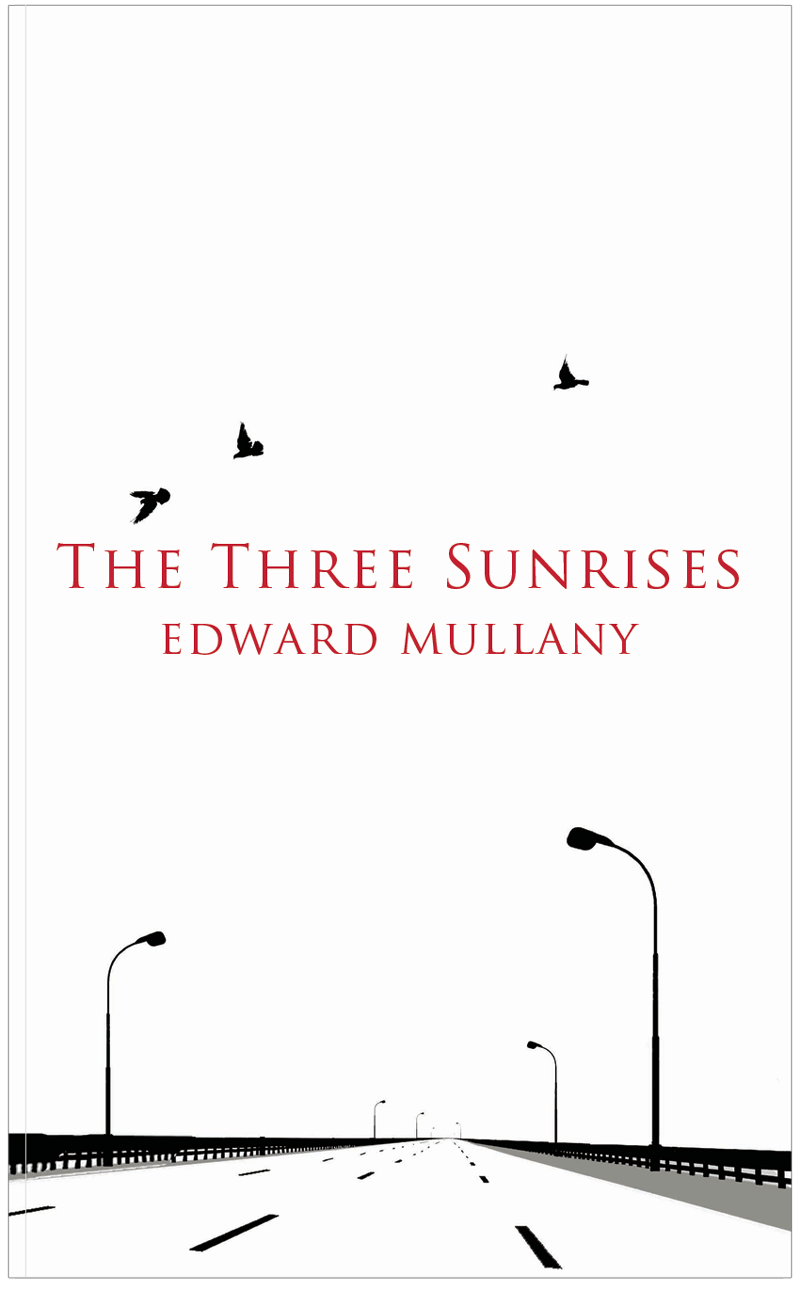