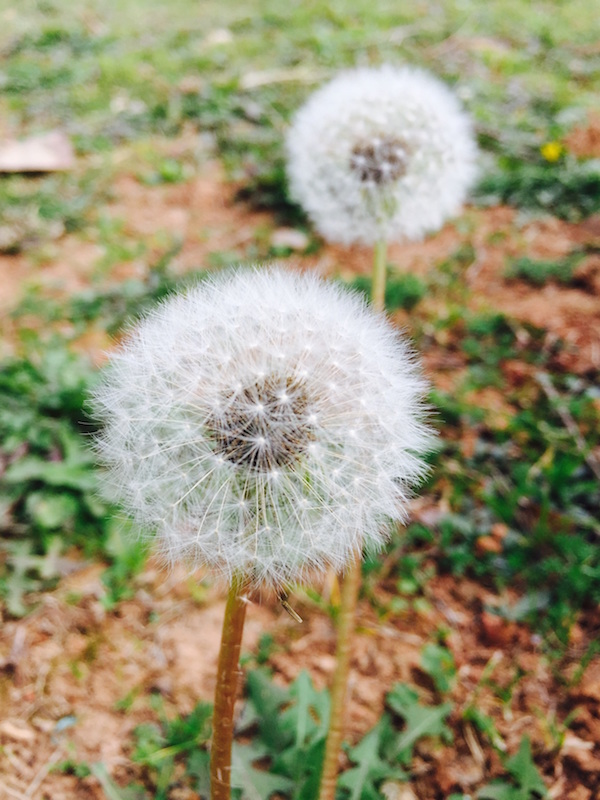 Huzzah! Today I’m very excited to announce the release of PGP’s next book. It’s been in the works for some time, and finally it’s complete—except the cover, argh, which I’m still working on—and review copies are going out now.

Looking for the preorder page? No problem! Click here—$3 off the cover price, and (for now) free shipping!

The book is Beatrice by National Book Award finalist Stephen Dixon. It’s a novella. Like all of Dixon’s work, it’s heartfelt and powerful and it builds on his reputation for a “highly controlled and rhythmic narrative,” as Publishers Weekly put it. The paragraphs are really long.

You can preorder the book here at a discount and receive it before the official release date.

I first met Stephen Dixon after he gave a reading for What Is All This?, the massive collection of short stories he published with Fantagraphics in 2010ish. After the reading we went over to Frasier’s, the big bar on The Avenue in Baltimore. (He had a Bloody Mary. Bloody Marys come up briefly in Beatrice.) It was an honor to be part of the group hanging out that night, and he was so friendly, so natural. It was equally natural when the idea of putting out his book came up last year. Dixon’s work has always been a big inspiration to me since I first read Gould back in college. I would go so far as to say that his books and what he does in literature are one of the reasons I started Publishing Genius.

Philip Seidel hasn’t gone out much since his wife died—he’s too sad. He dreads the time when he’ll finally have to emerge, only to endure his former colleagues’ sympathy and concern. Then one day Beatrice, a former student of his, stops by with a care package of homemade treats. She’d been a star in his fiction workshop, and now she’s gone on to her own life and academic career. In a way, she saves him when they become lunch partners, meeting at the same cafe every other week or so—until he oversteps the bounds of their relationship and drives her away, recedes back into himself.

Stephen Dixon writes with a sensitivity, pathos, and wit that makes the small lives of Philip and Beatrice seem much bigger, more universal, and—like everyone’s—crucial.

The most famous Beatrice in history is Dante’s Beatrice, who appears in the Divine Comedy as the guide that must accompany Dante, after Virgil can travel with him no higher, through the upper reaches of Purgatory and into Heaven. Stephen Dixon’s novel will make you think of her, because it seems as though Beatrice arrives in Dixon’s book with a similar purpose—even though, perhaps, she does not fulfill that purpose, or even though the main character prevents her from fulfilling that purpose by betraying the trust she has placed in him. Or even though she fulfills that purpose by introducing the circumstances through which the main character reduces himself to a state of further loneliness, which is where the real “blessedness” for this book will be, in the beatitude sense of the word” blessed are those who mourn, for they will be comforted.

Stephen Dixon was born in New York City and lives in Maryland. He has published 30 other books of fiction, 15 story collections and 15 novels, and is a two-time finalist for the National Book Award, for Frog and Interstate. He taught in The Writing Seminars at Johns Hopkins University for 27 years and retired in 2007.

… or you can of course leave a comment below, or email me directly at adam at publishinggenius dotcom, or at me on Twitter @pubgen