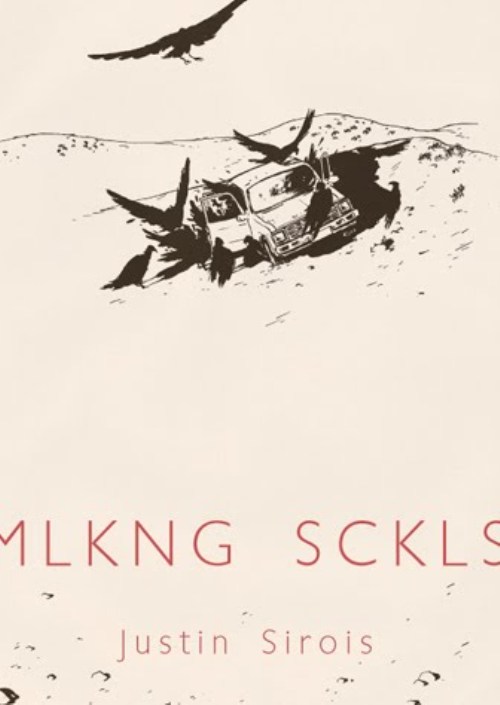 The balance of power and our role in it will necessarily shift after reading this book.
– John Dermot Woods

Interview at Big Other
Review at Bookslut

MLKNG SCKLS is a short collection of Salim Abid’s deleted Word documents written during his escape up the Euphrates from Fallujah to Ramadi. These texts could have been included in Falcons on the Floor, which is the novel Salim wrote about fleeing from his war ravaged city, but for sensitive reasons he chose to remove them.

That metanarrative provides the conceit of this chapbook, lushly composed by Justin Sirois (author of Secondary Sound, BlazeVOX 2008) and edited by Iraqi refugee Haneen Alshujairy. MLKNG SCKLS provides a bristling and necessary look into the realities of living in Iraq, complete with dying laptop batteries, knock-off sneakers, and carnage-lined roadways.

“Sirois’ MLKNG SCKLS reads like what might happen if you crossed Gus Van Sant’s Gerry with the parts of an Iraq war documentary that the Bush administration had censored. A tight, spare and quietly tense gem of a book.”
Brian Evenson, author of Last Days and The Open Curtain

“Sirois’ masterful creation is not just a travel narrative, not just an epistolary, not just a war story. This is desert madness made universal, a coming of age rendered apocalyptic in language as sparse and beautiful and ultimately perilous as the desert passage it describes.”
Matt Bell, author of How They Were Found 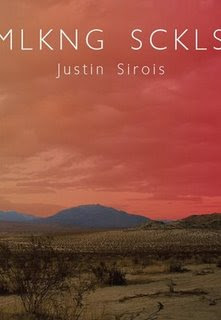